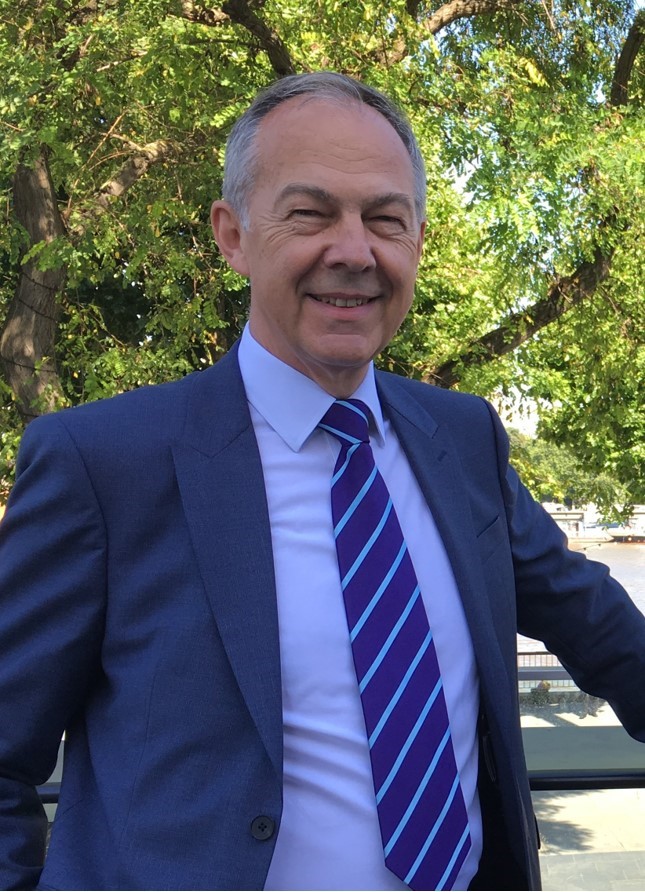 Click here to request an expedited appointment with Dr. Cobb.

Please fill out the form and Dr.Cobb's office will contact you shortly.

Mr Andrew Cobb is a orthopaedic surgeon based in Ashtead, Surrey specialising in lower limb problems including hip and knee replacements, arthroscopy and revisions. Having qualified in 1977 from the Middlesex Hospital Medical School, he completed his training in Bristol for Senior House Officer, and in Oxford as a Registrar. Following this, Mr Cobb completed the rotation from St Bartholomew’s hospital at Norwich and both the world renowned Royal National Orthopaedic Hospital in Stanmore and Great Ormand Street, London to become a Senior Registrar.

He has a number of awards including the National Clinical Excellence Bronze Award and the American British Canadian Travelling Fellowship awarded by the British Orthopaedic Association. In 2015, Mr Cobb was also appointed Trainer of the Year by the SW Thames Orthopaedic training program.