The presence of previous hardware in the femur made this patient an excellent patient for consideration of a custom Conformis PS knee. Avoidance of having to remove the IM nail with all locking screws in an obese patient is a huge benefit to the overall morbidity of the case, and hence to give the optimum opportunity for recovery of motion in this case. The PS design allows me to fully expose and debride the posterior capsular area, release tight soft tissue, remove any offending osteophytes, and attain as much extension as possible. 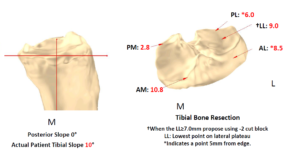 During the process of designing the implants, hardware was discovered. Hardware is not incorporated into the design of the iJigs or implants. It is assumed that interfering hardware will be addressed during surgery.

Dr. Driessnack: “Intra-op noted 2 mm of clearance between the distal end of the IM nail and the femoral component, enough clearance to execute the procedure successfully and avoid increased morbidity of nail removal.” 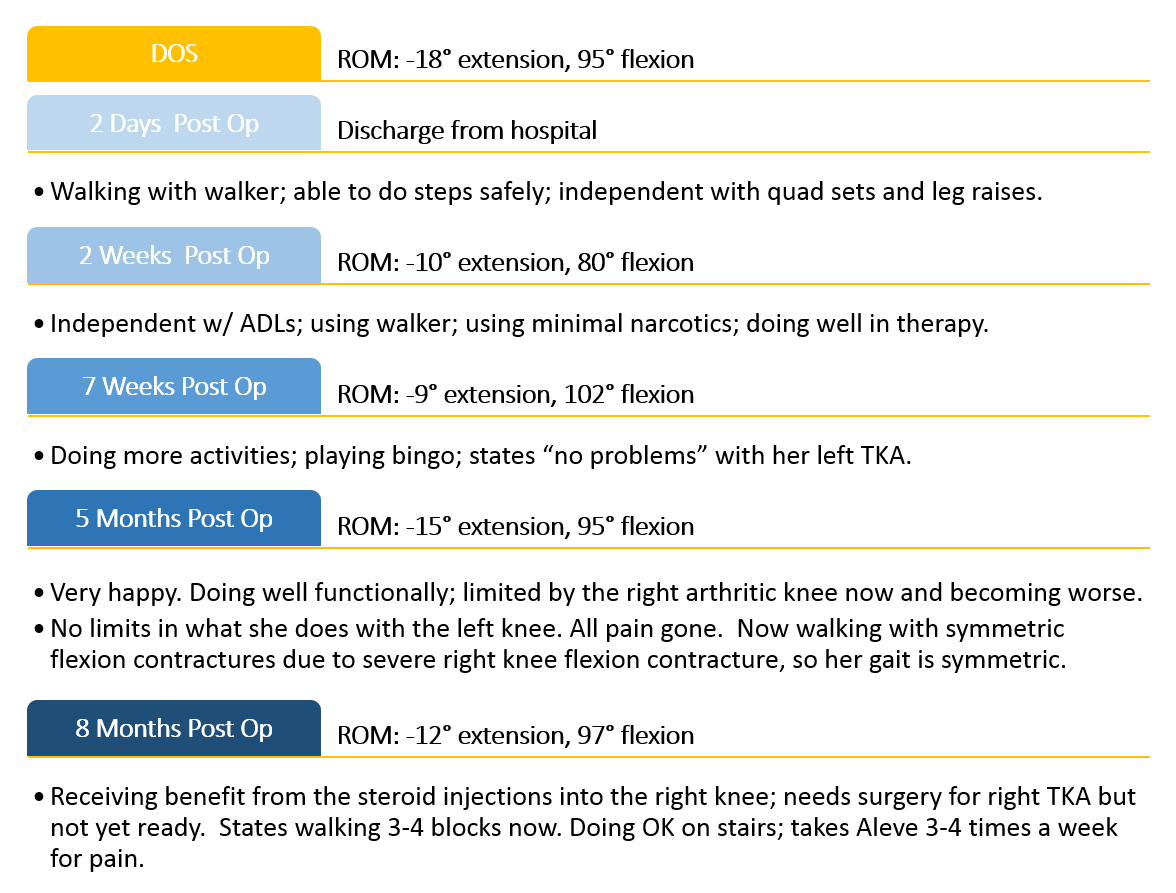 Take an in-depth look at product information, clinical data, and the experiences of other surgeons

Have questions about Conformis?